Faded Mulah (James Evans) was born in 1989, in Lancaster, South Carolina. Faded Mulah has always been a fan and student of music, recording his first song at the age of 15. At the age of 20, he joined the US Army to serve his country. After serving for 8 years, he decided to pursue his dream of being a rapper in late 2016, and signed to Lil Zane’s label "Money Makin Muzik", eventually leaving a year later. In January of 2018, he decided to become an independent artist, and in July of the same year, Faded Mulah signed with O’boys Productions and is now managed by DJ SHONUF. 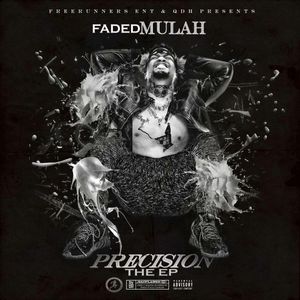 You are visitor number: 161